…but I rode out there anyway, last Saturday morning.

Fredonia, or Freedonia – I don’t recall which, is a fictional European country that borders on another fictional country, Sylvania, in an old Marx Brothers film.  The Marx brothers were, along with Charlie Chaplin, a sort of Alan Alda and/or Jerry Seinfeld of the black and white era of comedic film.  Self-important, sometimes funny, very well paid, and so forth.

When it comes to fictional European countries, I prefer Klopstokia every time.

Here are some photos from my Fredonian ride – an easy 21 mile loop from Pixley, in Pot County, Tennessee, where I took my car to get new tires early Saturday morning, through the Fredonian countryside. 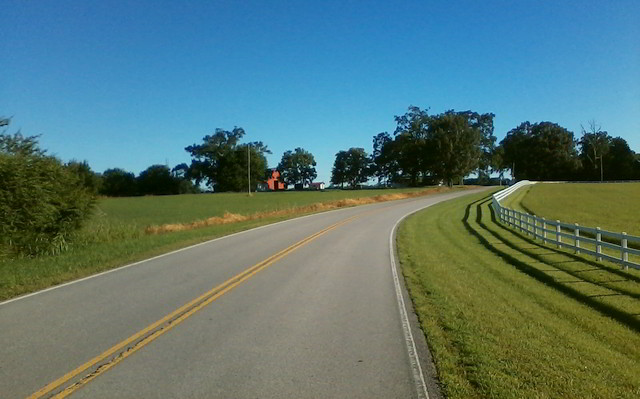 Saturday 5 August 2017 was the most beautiful August day I can remember in about 20 years living in Tennessee.  Warm but not hot. 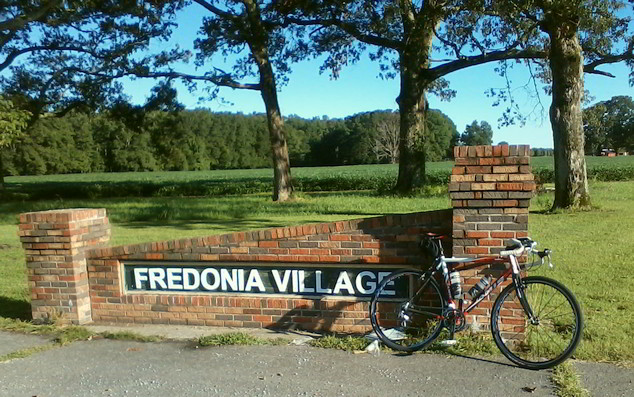 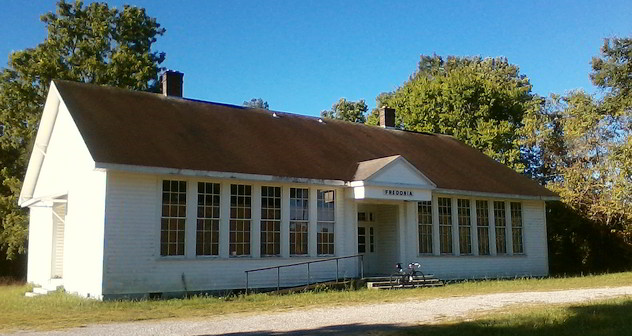 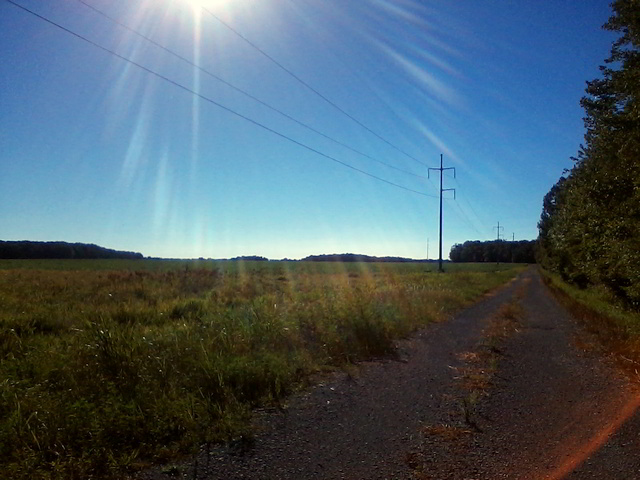 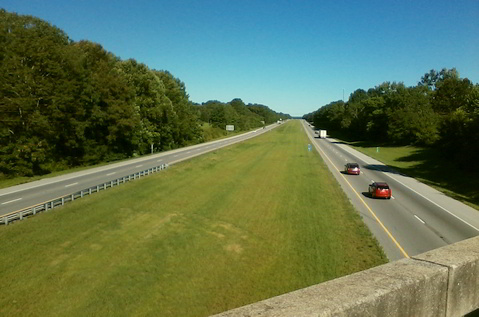 I returned to the modern world riding across Interstate 24 and then on in to town, loaded my bike back up on the station wagon’s bike rack and drove home on new tires.