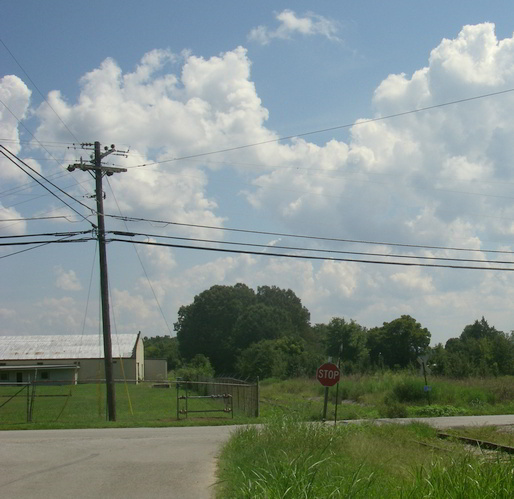 A week ago Monday, I went for a bike ride at lunch hoping to notice some odd lighting changes related to the scheduled “Once In A Lifetime” solar eclipse.  I do recall seeing some kind of solar eclipse when I was in elementary school in Southern California – we made a viewing device out of cardboard that had a reflecting surface upon which to safely see the eclipse.  I think I had trouble making mine; recall seeing something and looking at the sky; my eyes kept working so I guess I didn’t take a long look at the eclipse.  I took my ancient Pentax Optio WP kayaking camera with me to work and snapped a few pictures during the day.  But on my ride, I noticed nothing out of the norm – too early by at least an hour.

None of my afternoon appointments presented, so I was able to snap a few pictures during the eclipse later.  One of my co-workers gave me her extra pair of bona fide cardboard and plastic solar eclipse glasses.  I was able to see the event pretty clearly, snapped a few phots with the Pentax with poor results, then someone suggested holding one of the eclipse viewer lenses over the camera lens.  That produced better results. 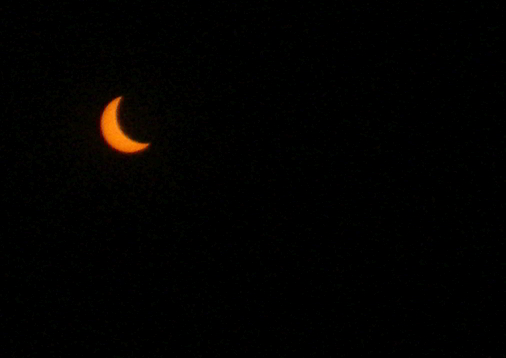 At full eclipse, I took a couple of pictures without the special viewing lens. 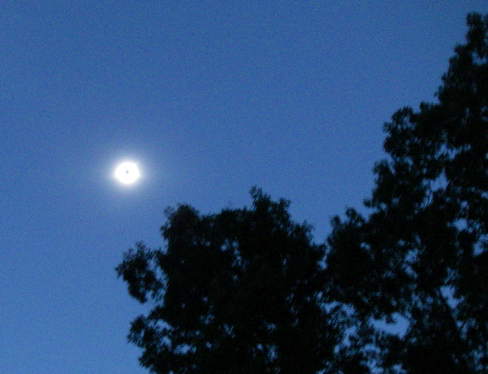 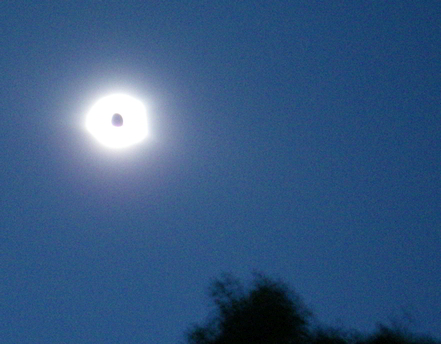 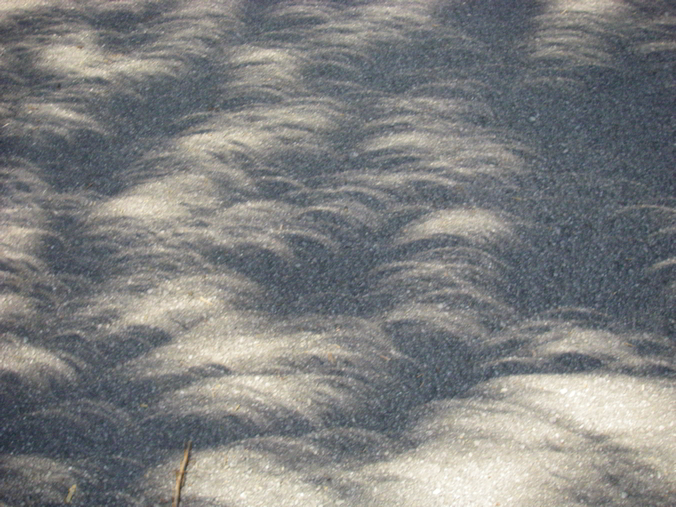